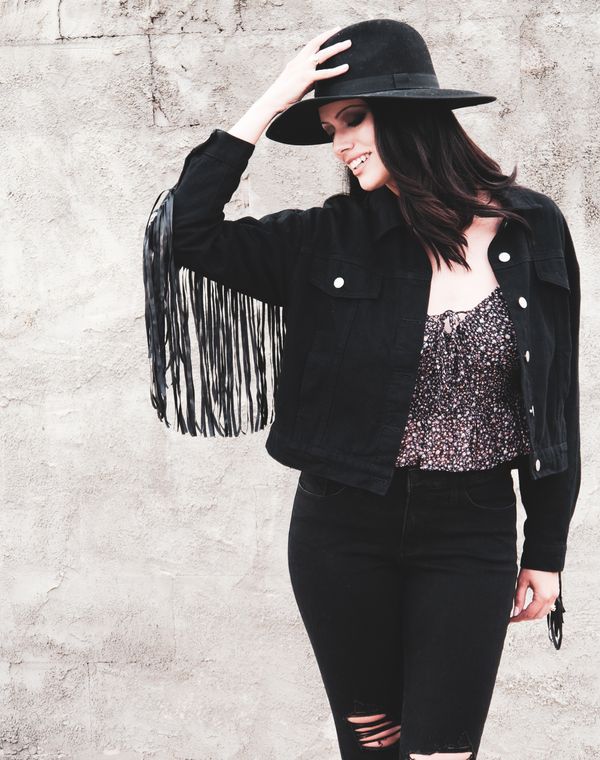 I have got all my new photo's in for Spring 22'. Thank you to Keith Sims Photography, he really did a amazing job! I definitely would recommend him for all your professional photography needs.  I hope yall… 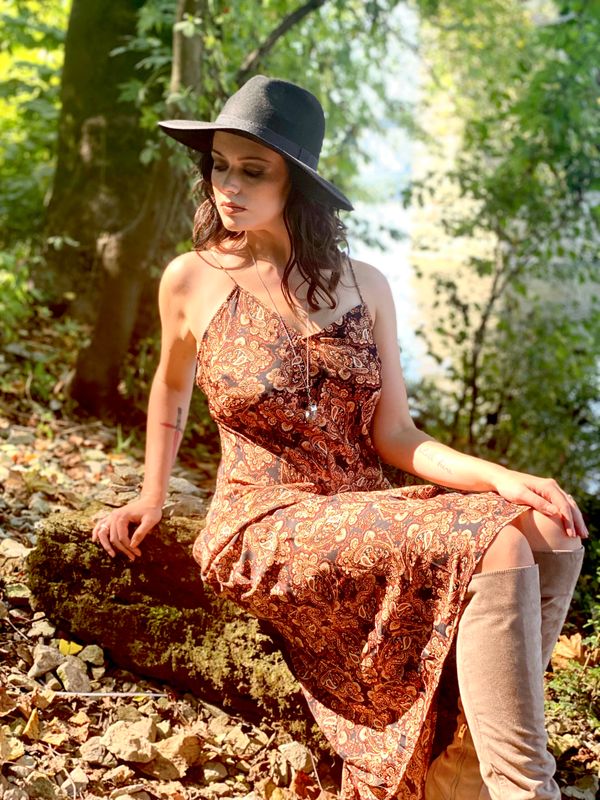 Hey, y’all! Check out my improved website. It has a more professional, and fresh look. You now have easier access to videos, original music, and my list of show dates. We have also provided an EPK, electronic press kit, for…

Born and raised in the shadow of the Shoals area's world renowned recording studios, Zoe Burdett got her start in music at an early age. Her passion for singing would often shine through while participating in extra curricular activities such as show choir and musical theater, however it wasn't until she turned sixteen that she discovered her deep love for songwriting. In 2017, she cut her first EP titled "Ghost Stories" at the Grammy Award winning studio, The Nutthouse. Since recording the EP, Zoe has had the opportunity to play venues such as the Von Braun Center's Mars Music Hall, The Princess Theater, and a vast number of venues on the beautiful Gulf Coast.

Recorded and Mixed at the Nutthouse Studio, Sheffield, Alabama

Recorded and Mixed at the Nutthouse Studio, Sheffield, Alabama 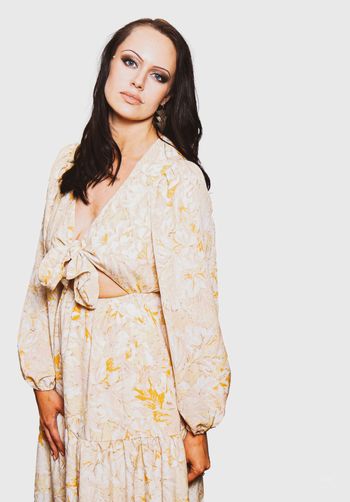 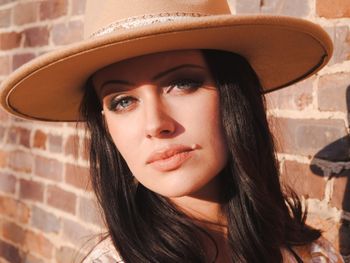 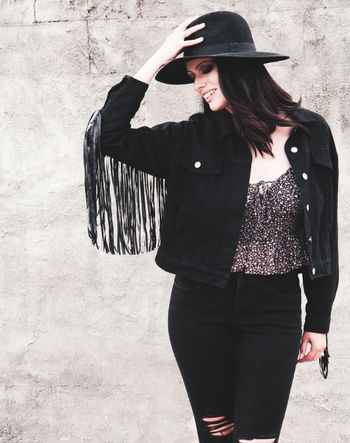 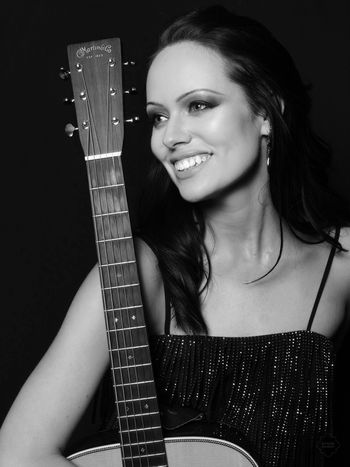 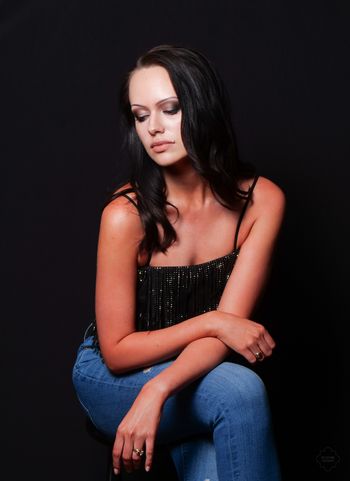 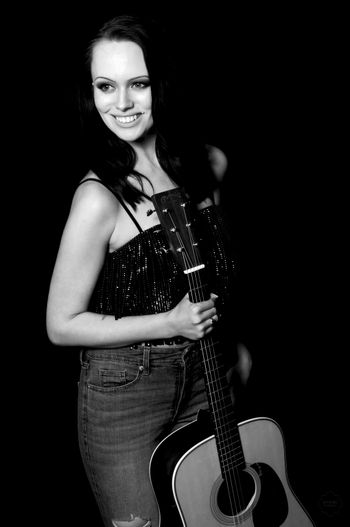 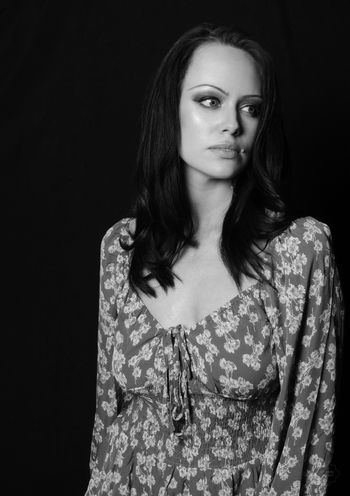 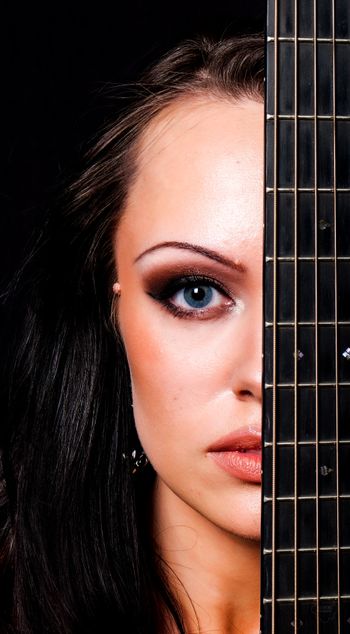 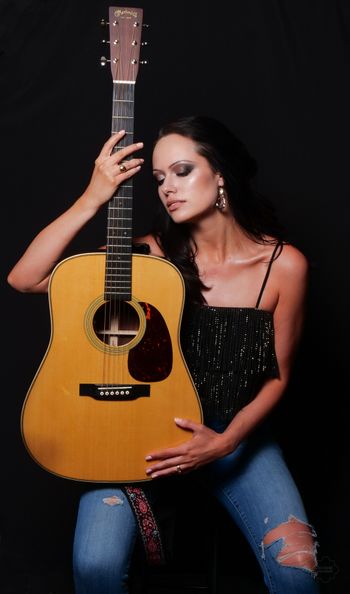 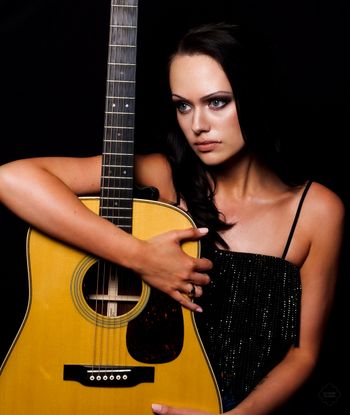 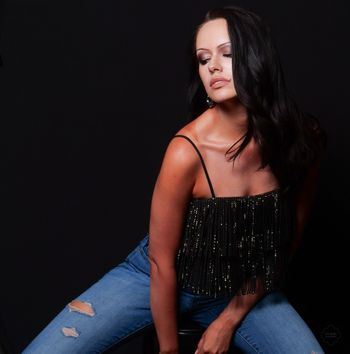 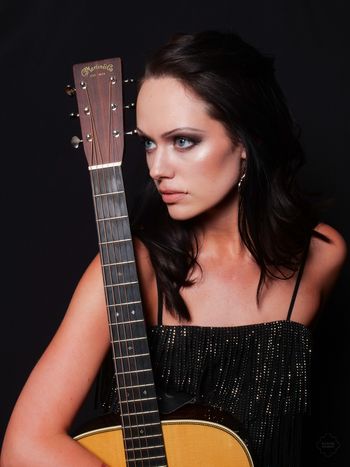 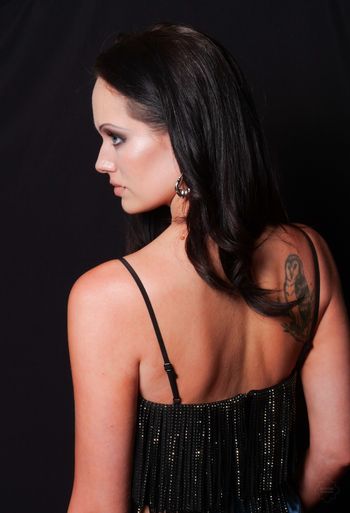 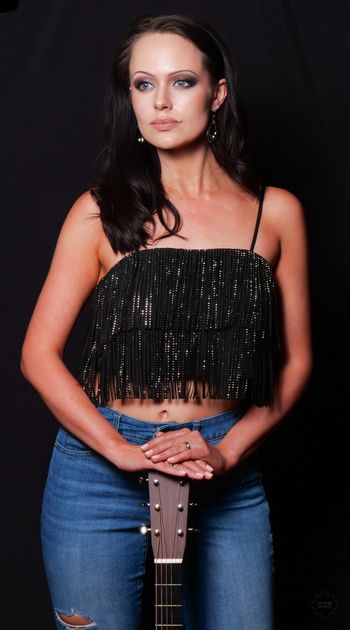 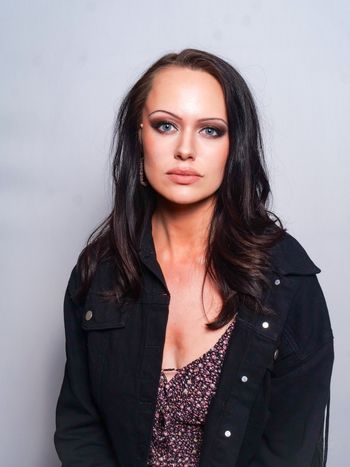 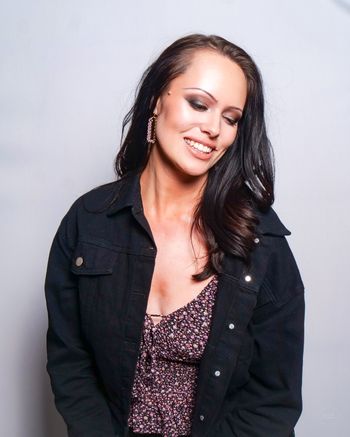 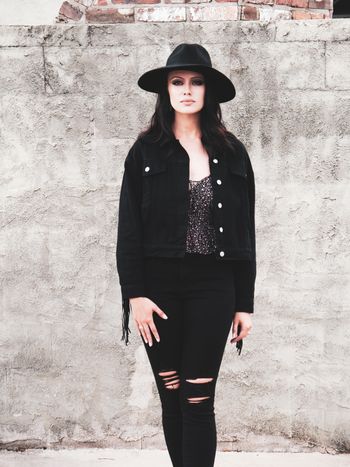 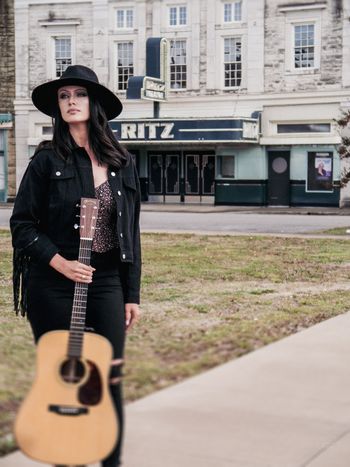 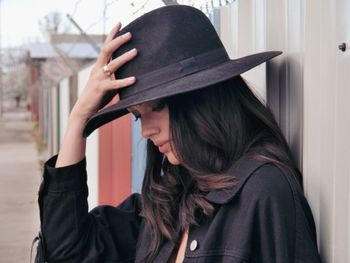 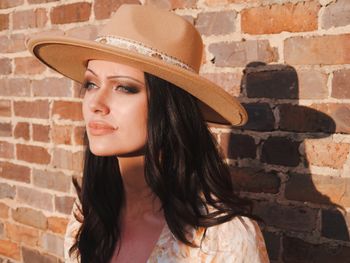 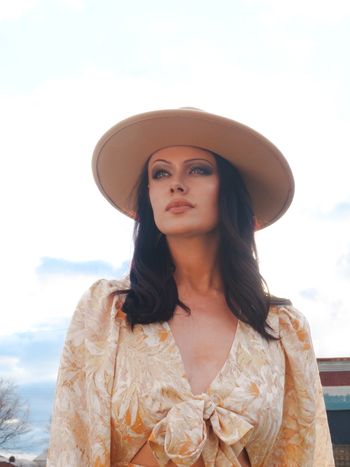 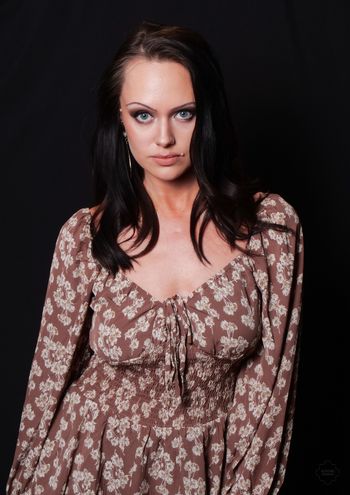 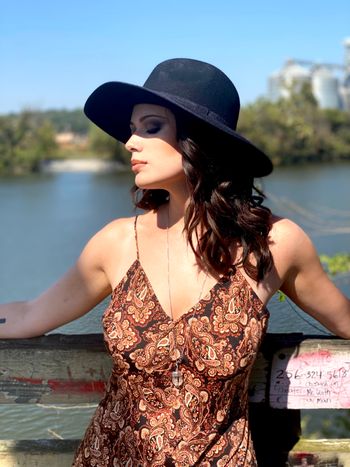 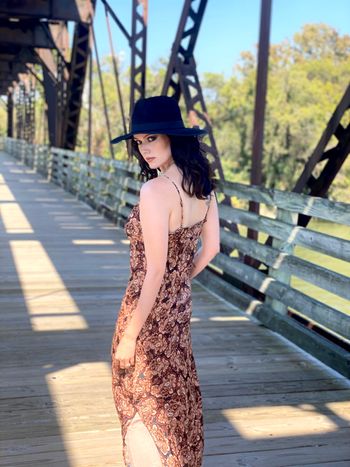 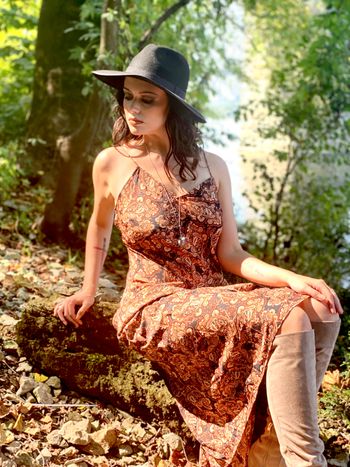